The Future of IPv4

I would like to start by discussing IPv4 prices. My view is that the IPv4 price curve is shaped like a hill, as illustrated in Figure 1 above. Initially, there was a large IPv4 supply, which was a period of time best for the buyer, as prices were low. As time wore on, the number of available IPs diminished, especially as ARIN ran out of free IPv4 addresses. When RIPE implemented the Inter-RIR transfer Policy, it had the impact of equalizing IPv4 prices around the globe. Overall, IPv4 prices rose as the supply tightened.

What will happen next? Eventually /8s will probably come to market as the price meets the selling point of the holders, and the increase in supply may cause small price dips. After some time the price will crest, which could happen in 2 years, or 5 years, or even 10 years as IPv6 becomes more prevalent. The ideal window of opportunity for a seller is when IPv4 is still needed and IPv6 is beginning to take a firm hold. This is the worst time for a buyer, and they will end up paying the maximum price. IPv4 prices will start to fall as more time passes on.

Let’s talk about the various factors that affect IPv4 pricing in the marketplace in more detail.

First, because the ARIN Region has so many IPs compared to the other Regional Internet Registries (RIRs), prices will be affected by the number of IPs transferred that eat up that supply. ARIN did not have many transfers until 2015, when a full /8 was transferred, as shown in Figure 2 below. 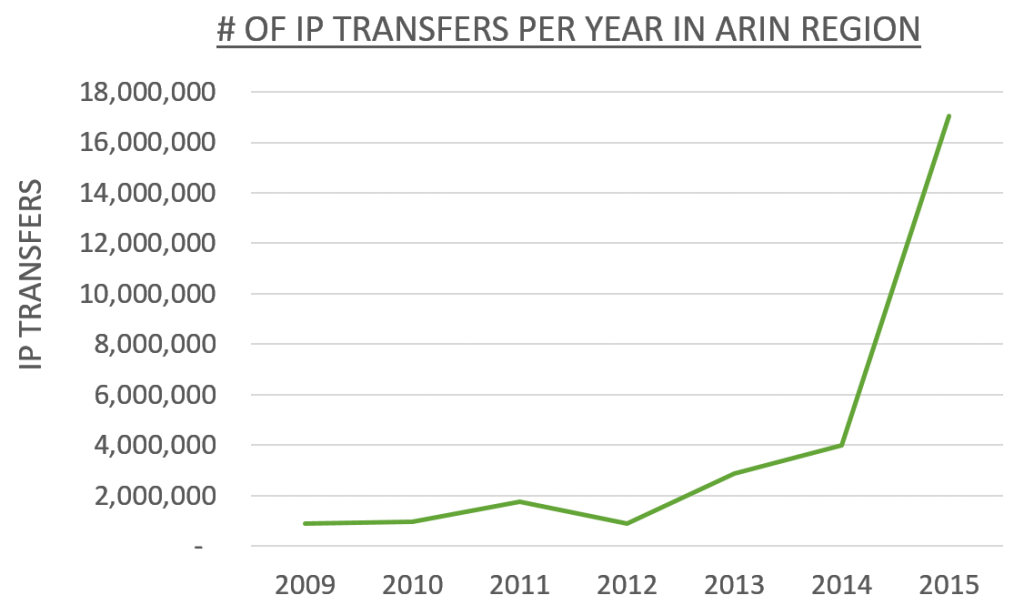 Figure 2: # of IP Transfers per Year in ARIN Region

Listed below are five other factors that affect prices.

In conclusion, the IPv4 price curve is complex and many factors affect where it is, and where it will go.